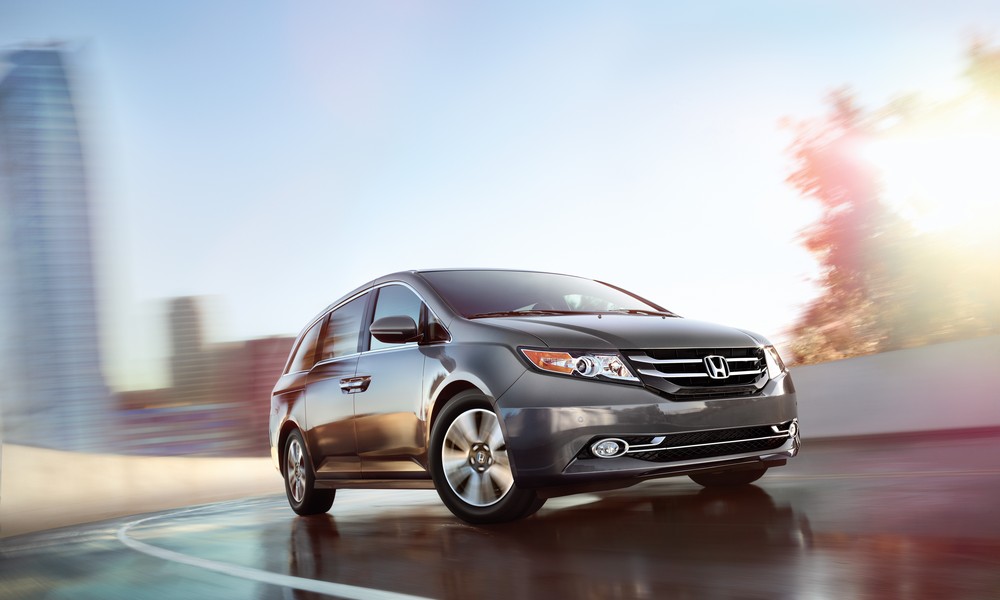 Up for a Fight

Minivans have come a long way over the years. When they first appeared in the 1980s, they helped eliminate station wagons. But now minivans are in danger of being usurped by crossover SUVs, which have a cooler image but don’t necessarily provide more utility. Honda is fighting back with its 2017 Odyssey, a vehicle that adds style and luxury to the existing list of minivan virtues.

You wouldn’t normally expect a brawny engine under the hood of a minivan, but the 2017 Honda Odyssey can surprise you with its capability. The sole engine option is a 3.5-liter V6, which produces a stout 248 horsepower and 250 pound-feet of torque. It drives the front wheels through a six-speed automatic transmission, offering enough grunt to tow up to 3,500 pounds when properly equipped. So if you thought you needed to buy an SUV because you do some occasional trailering, think again.

The V6 is smart as well as strong. Along with many other Honda engines, it features i-VTEC variable valve timing to make the most of all of the fuel and air that goes into it. This particular engine also features Honda’s Variable Cylinder Management cylinder deactivation system, which shuts down up to three cylinders under light loads to save fuel. 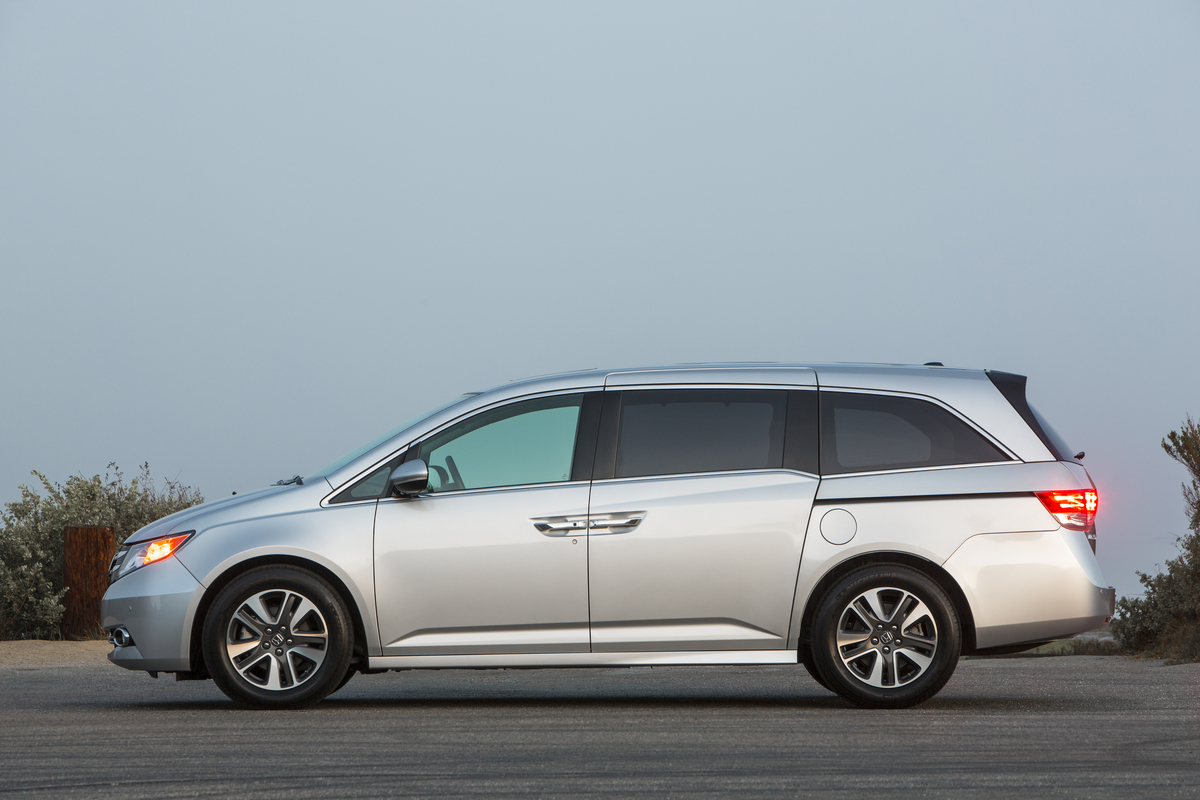 Both pieces of technology really pay off, because while the Odyssey is still a big and heavy vehicle, it manages a respectable EPA-rated 22 mpg combined (19 mpg city, 27 mpg highway).* In this day and age, you don’t need lots of fuel to drive around a car with lots of space.

The 2017 Honda Odyssey is a minivan with seating for up to eight. It’s also now available in eight trim levels, and priced from $29,850.** 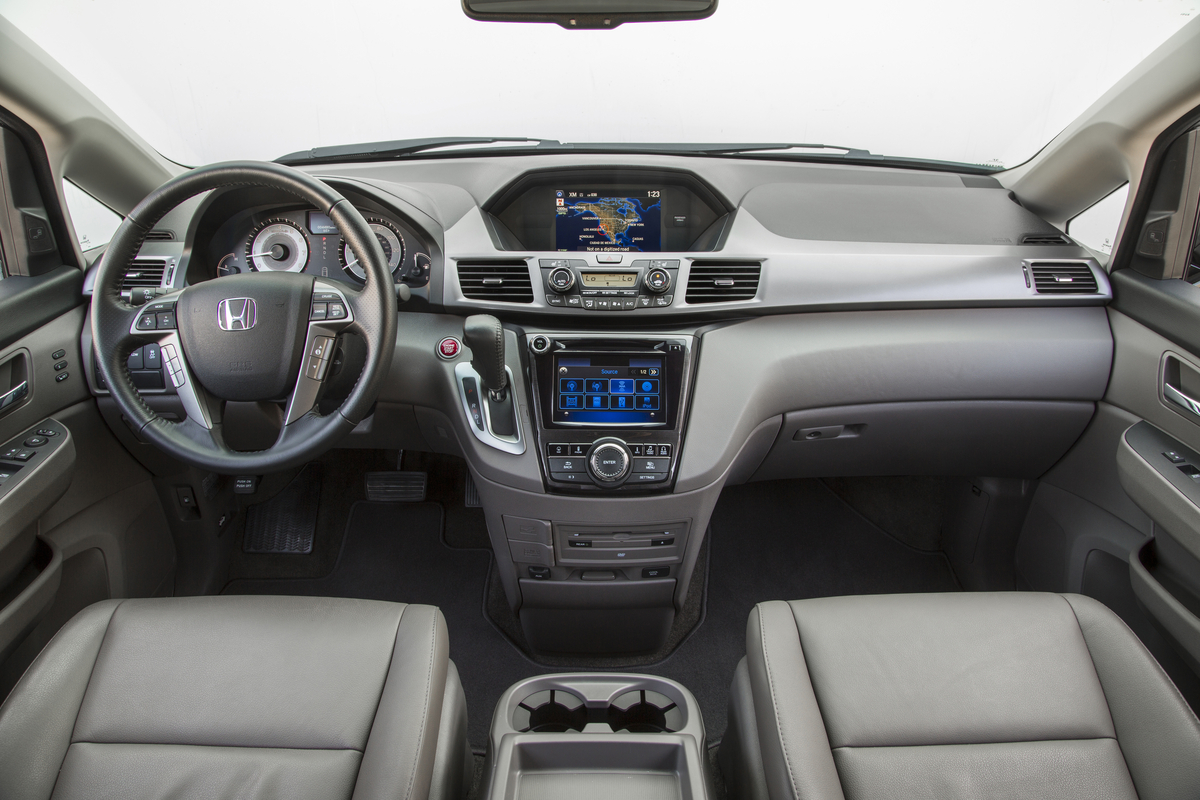 Buyers can upgrade from the LX to the EX, which incorporates all of the base model’s standard features, as well as power-sliding doors, tri-zone automatic climate control, pushbutton start, and the HondaLink® infotainment system with a touchscreen display.

The Special Edition (SE) model slots above the LX and EX, but includes some features previously offered only on more expensive models. The SE encompasses all of the applicable standard features from the EX, as well as a rear-seat entertainment system, 115-volt rear power outlet, SiriusXM® satellite radio, and the HondaVAC™ built-in vacuum cleaner. 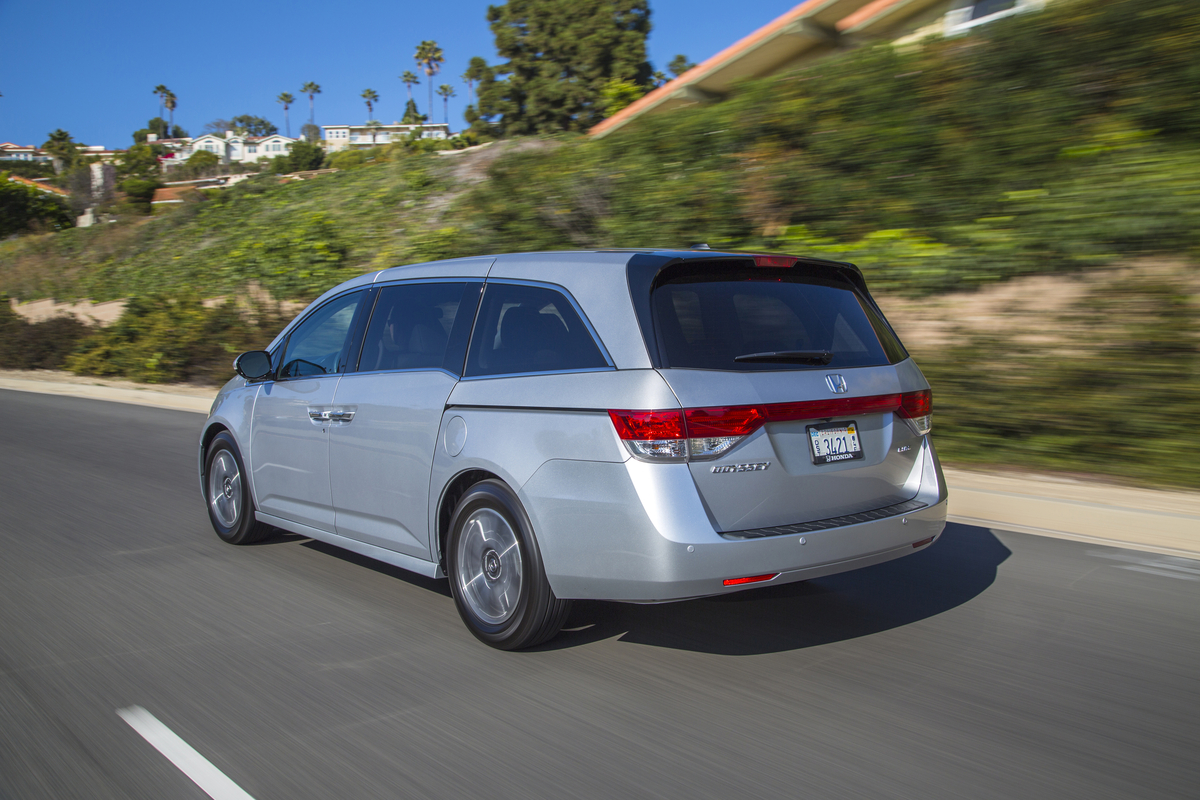 The next model in the lineup is the EX-L, which is also based on the EX in terms of equipment. On top of the EX’s standard equipment, this trim includes heated front seats, leather seating surfaces for the front and outboard second-row chairs, a leather-wrapped steering wheel, and an auto-dimming rearview mirror. An EX-L RES model adds a rear-seat entertainment system on top of that, while an EX-L with Navi adds navigation.

Beyond the trio of EX-L models is the Touring, which adds features like an acoustic windshield and multi-angle rearview camera with grid lines. On top of that, the Touring Elite adds a 12-speaker premium audio system, higher-end rear-seat entertainment system, and HD Radio®. It’s also the only other Odyssey model besides the Special Edition that gets the built-in HondaVAC.

The 2017 Honda Odyssey features a highly stylized exterior meant to inject some excitement into the generally utilitarian minivan segment. The front end features a distinctive hood and grille, while the sides and window lines are sculpted to create a lighting bolt-like graphic. The rear end gets LED taillights with clear lenses and unusual “light pipes” for a stylish look.

The interior is pretty stylish too, but also practical. A console-mounted shifter frees up more room at the front of the cabin, and there’s an available 7.0-inch infotainment display. A rearview camera is standard (with a multi-angle camera optional), as is an Expanded View Driver’s Mirror meant to provide extra visibility behind. 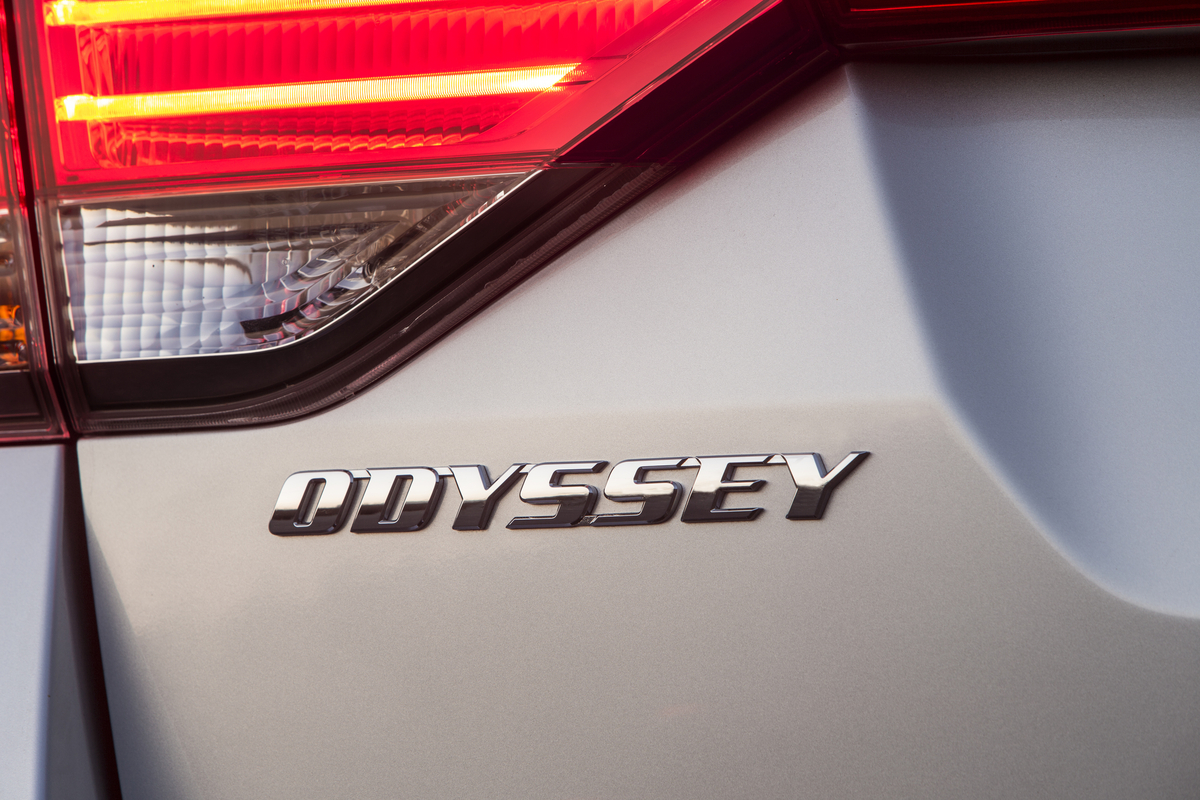 The Odyssey can seat seven or eight, depending on whether the second row is equipped with individual bucket seats or a 60/40 split-folding bench. With all of the seats in place, there’s 172.6 cubic feet of passenger feet, while folding the two rear rows yields 148.5 cubic feet of cargo volume.

Be sure to contact us online or visit us at MotorWorld | MileOne Autogroup to schedule a test drive.

*19 city/27 highway/22 combined mpg rating. Based on 2017 EPA mileage ratings. Use for comparison purposes only. Your mileage will vary depending on how you drive and maintain your vehicle, driving conditions and other factors.

Stay connected to our dealership!

How Can We Help?

Just fill out the comments section below and submit it to us!

Use the form below to contact us with any questions or comments.